Disc granulator composed by disc bottom and section, the section can adjust up and down along disc body, the pellet can’t be strain guarantee by flange at the end of disc section.

The scraper device composed by unpowered scraper and powered scraper, which supporting the use of optimized disc when cleaning the bottom and side, then the pelletizing result is very well and qualified pellets can be reached over 90%.

The disc granulator is the main equipment for pelletizing by powder material and widely used in cement industry, steel industry and fertilizer industry.

Working principle of Disc Granulator:
The uniform particle core was made by raw material powder, then sent into the disc, after that the core go along a parabola by centrifugal force, friction force and gravity in the disc, the moisture will go out of the core surface in the rolling process, because of the cohesiveness and plasticity, the core will become bigger with raw powder in the process. The pellet has well intensity because of the material cohesiveness and the natural volatilization of surface liquid film. When the disc inclination, edge height, rotate speed and moisture all fixed, the pellets with different diameter will rolling down from disc edge by different angle cause of different gravity, then discharging from the disc edge by rotating inclined disc body. 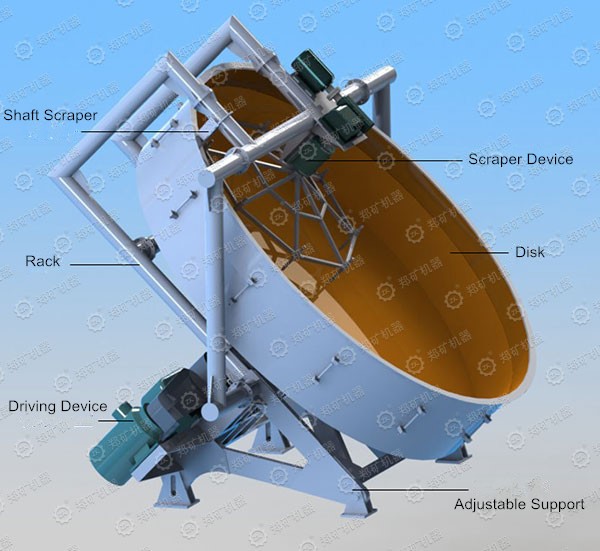 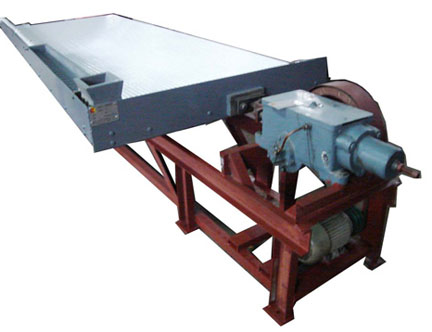 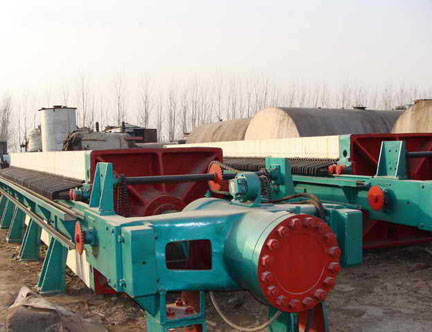 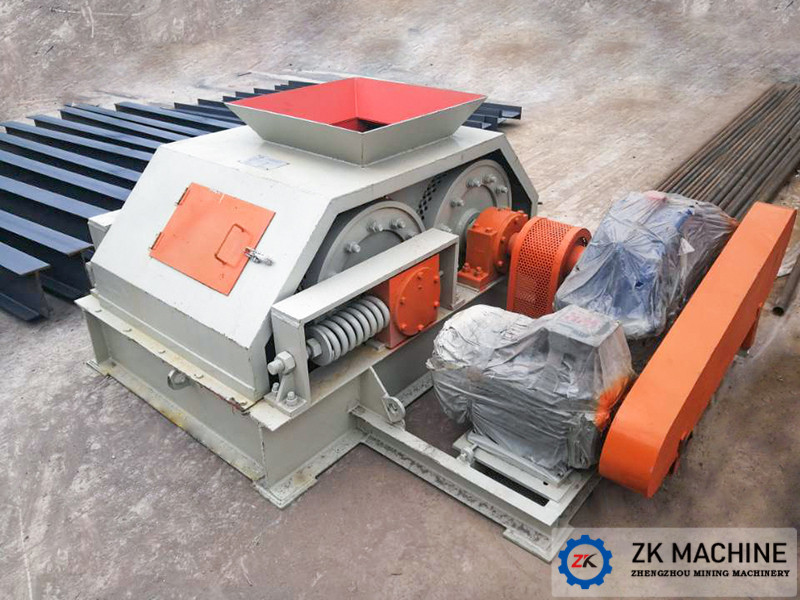 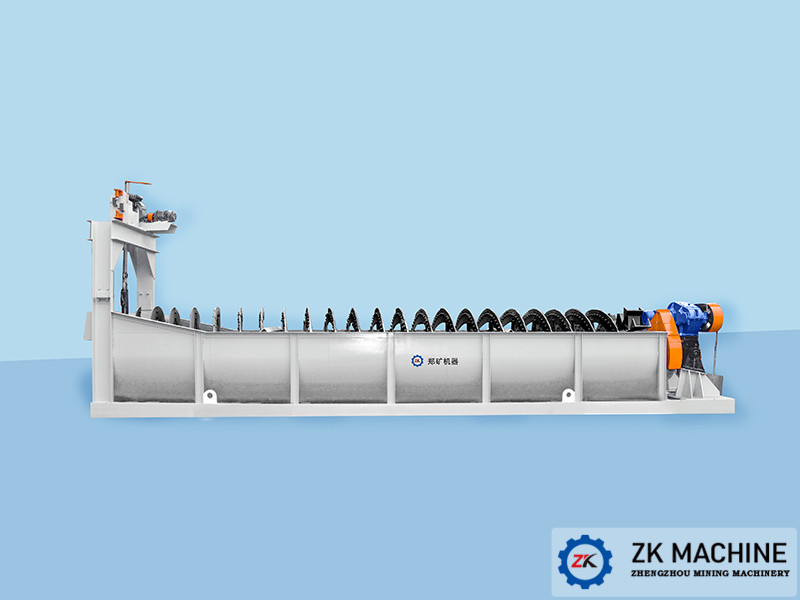